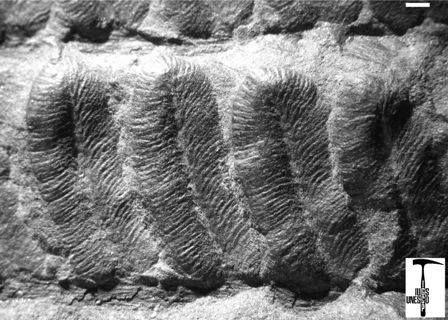 The Zonguldak – Amasra Coal Basin in north-western Turkey has Carboniferous terrestrial deposits ranging in age from Arnsbergian to late Asturian or possibly early Cantabrian. They yield macrofloras that allow detailed biostratigraphical correlations with sequences in Europe. These correlations suggest there are substantial gaps in the Zonguldak – Amasra succession, with middle to upper Namurian, upper Langsettian, Duckmantian and lower Asturian strata apparently being missing. This in turn suggests the area was subjected to significant tectonic instability during Pennsylvanian (late Carboniferous) times and that this might have been instrumental in initiating the progressive change in composition and eventual collapse of the coal swamp biome across Variscan Euramerica during Westphalian times.