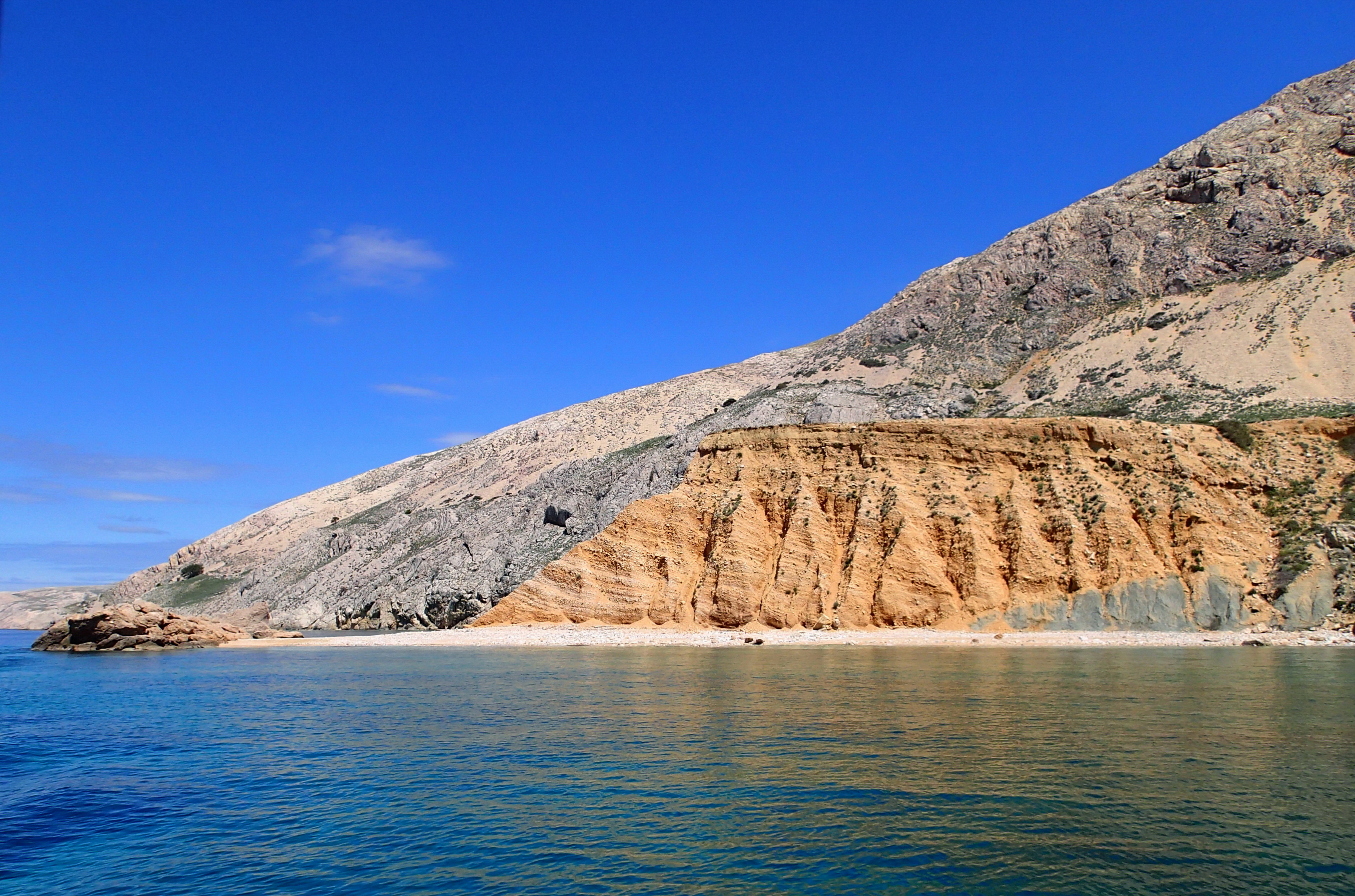 The area of the Vinodol Valley and Bakar Bay represents a NW‒SE oriented valley in the NW Adriatic characterised by prominent historical and instrumentally recorded seismicity. As part of the greater geodynamic domain including the Ilirska Bistrica–Rijeka–Senj seismogenic fault zone, new geological and structural data addressing the tectonic evolution of the area were collected in order to better understand the focal mechanisms of previous earthquakes and to enable identification of potential seismogenic sources.

Mapped informal lithostratigraphic units mostly correspond to the Upper Cretaceous, Palaeogene and Quaternary successions described in other parts of the External Dinarides. However, a shorter stratigraphic range of the Gornji Humac fm., the youngest Cretaceous unit in the study area, was determined and suggests that the uplifted area in the central NW part of the Adriatic Carbonate Platform already comprised several thousand km2 (from W and NW Istria to Krk and Vinodol area) at the end of the Turonian.

Structural measurements of the fault planes in the study area generally correspond to the existing structural model of the tectonic evolution of the Dinarides. However, in contrast to the SW vergences typical of the Dinarides, NE-vergent reverse structures are common, especially along the SW margin of the Vinodol Valley. Cross-cutting relationships suggest that transpressional (NW–SE and NE–SW striking dextral and sinistral faults) and extensional features (NW–SE and NE–SW striking normal faults) are structurally concurrent or younger than the reverse faults, suggesting a change in the palaeostress field during the Neogene–Quaternary, with prevalent transpression and radial extension. Comparison of results of the palaeostress field analysis and the constructed synthetic focal mechanisms on one side, with available focal mechanism solutions for earthquakes within the Ilirska Bistrica–Rijeka–Senj seismogenic fault zone on the other, shows a favourable orientation of the observed NW‒SE and NE‒SW striking faults with respect to the recent compressional/transpressional stress field (N‒S oriented P-axis), indicating these as potential seismogenic sources within the study area.